Your browser is unsupported and may have security vulnerabilities! Upgrade to a newer browser to experience this site in all it's glory.
Skip to main content

Flood warnings for the East Riding, click for latest information

Living With Water aims to help build understanding across Hull and the East Riding about the threats and opportunities water brings to our region.

It is a partnership between Yorkshire Water, Hull City Council, East Riding of Yorkshire Council, the Environment Agency and the University of Hull – all of which play a role in managing water in Hull and the East Riding.

As Living With Water, they are working together to build flood resilience, develop innovative water management systems, and highlight our region as a great place to live, work and visit.

Hull is the second biggest flood risk area in the UK outside of London.

This is due to the city bordering two confluent rivers – the River Hull and the River Humber – and its close location to the Humber Estuary and the North Sea. In addition, it sits in a basin of low-lying land below sea level.

The area is at risk of flooding from rising tides in the River Hull and high spring tides from the Humber Estuary, as well as the effects of climate change. Globally, intense storms are becoming more frequent and sea levels around the UK coast are increasing.

Living With Water was created following the floods in 2007 and is a partnership between the four organisations responsible for water management in our region. 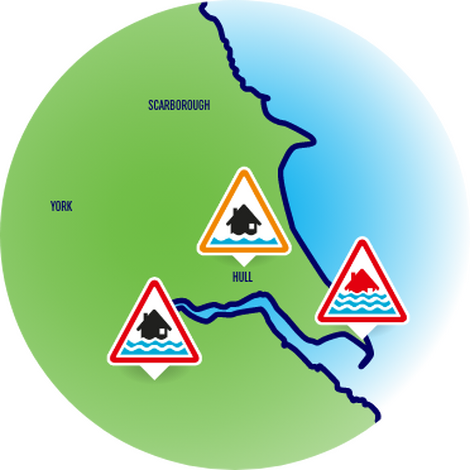 What work is being done?

Raising awareness of flood risks within communities and deliver practical advice and information to help local people protect their homes and businesses, and to make them feel safe. Our aim is to achieve a year-on-year reduction in flood risk.

Shining a light on Hull and the East Riding as a thriving place to live, work and visit. We celebrate the region’s rich maritime heritage and connections with the water that surrounds us – from the North Sea, to the Humber Estuary and the River Hull. 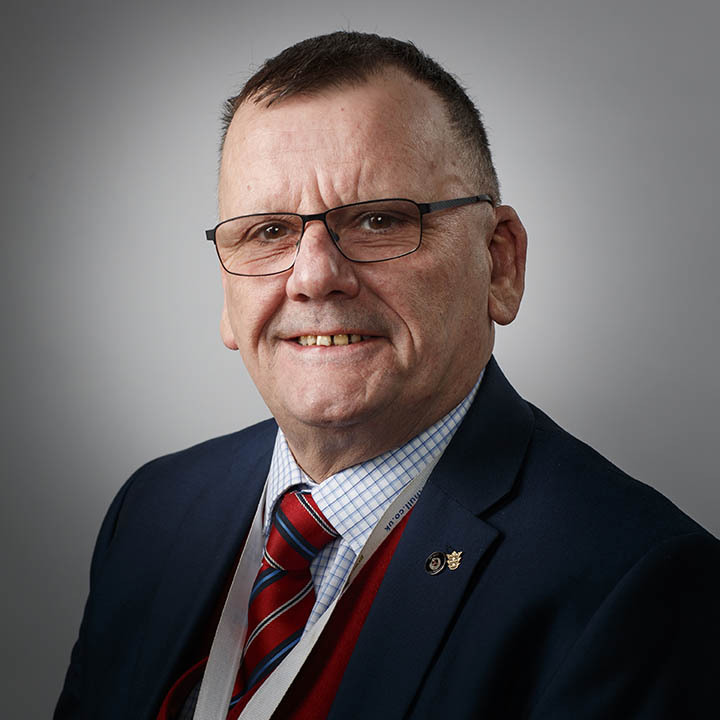 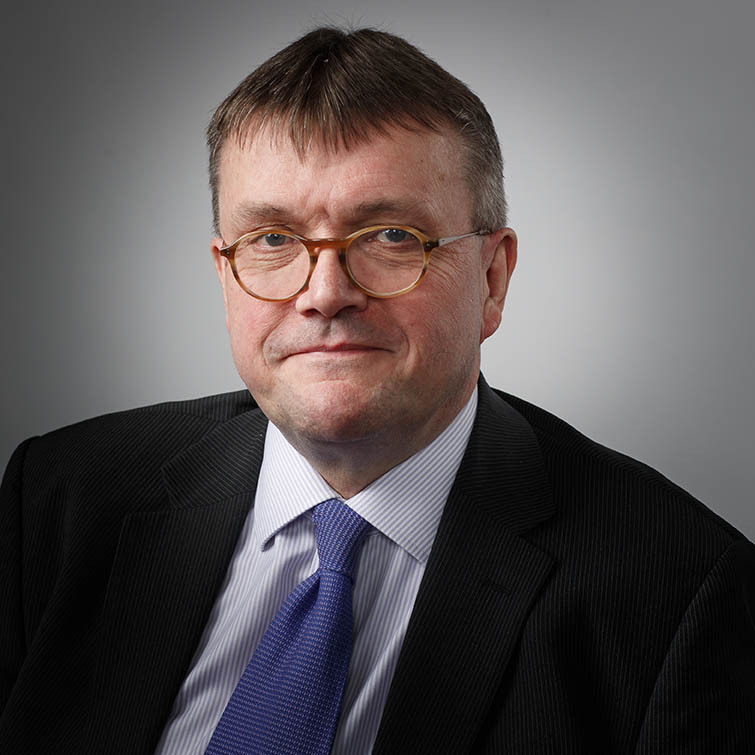 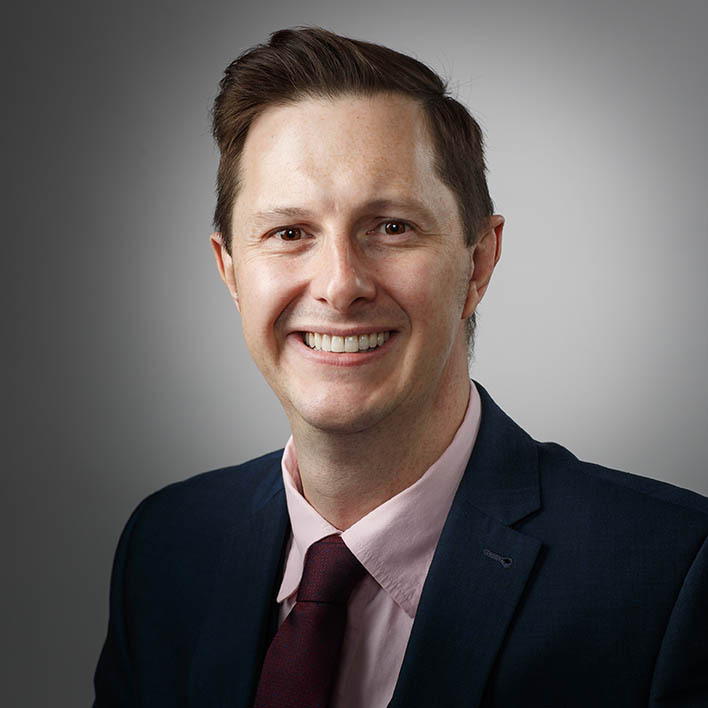 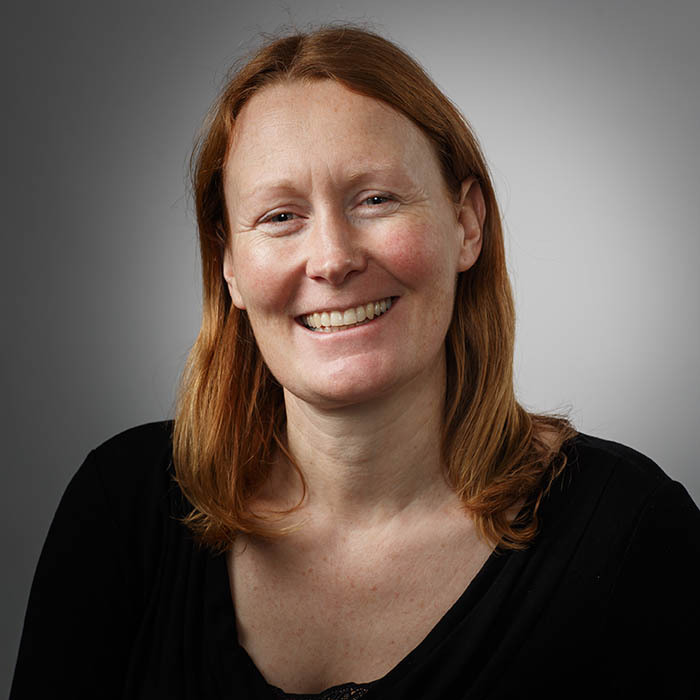 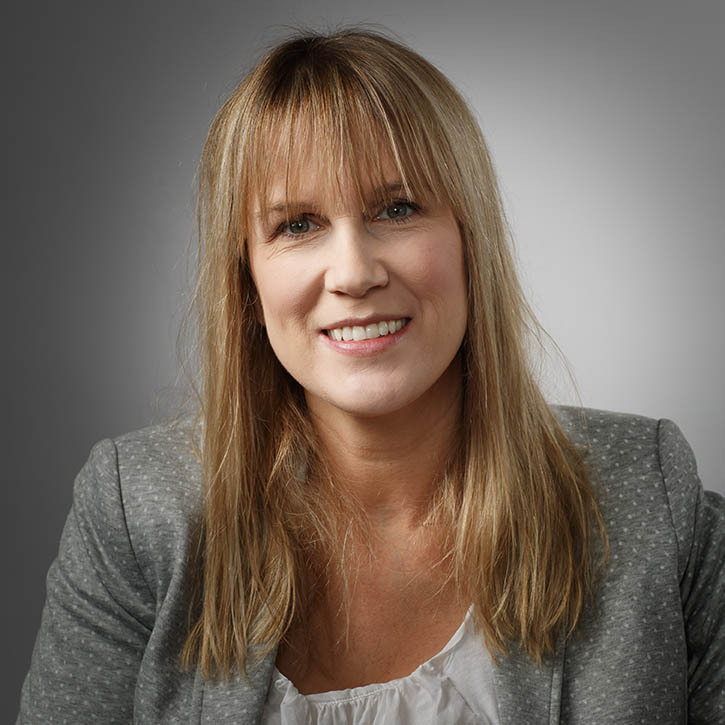 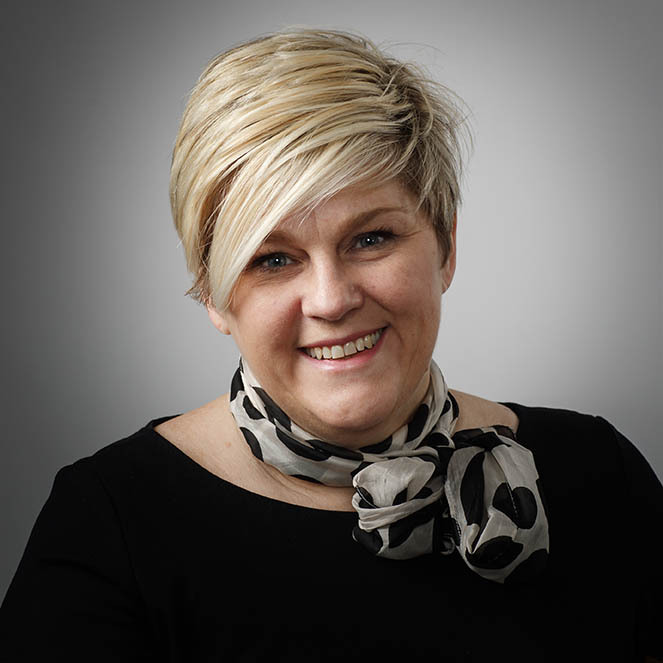 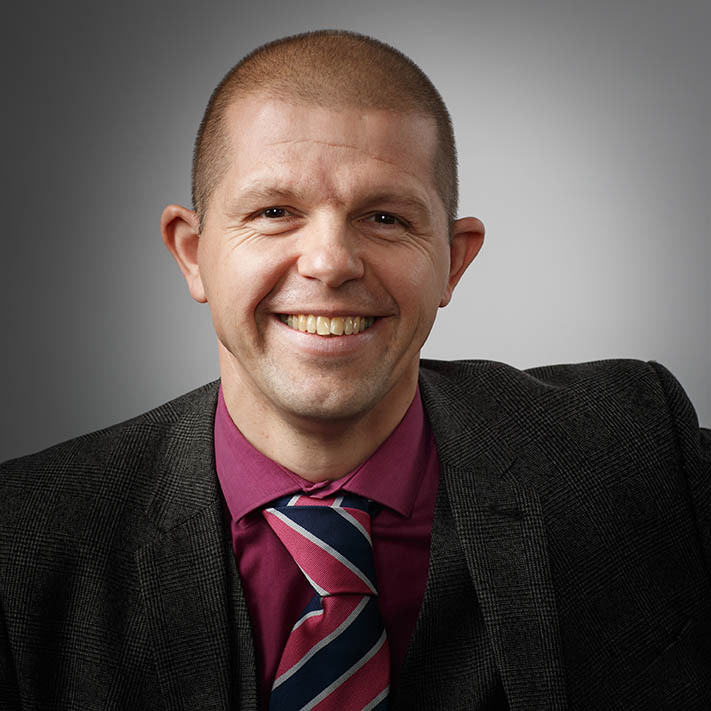 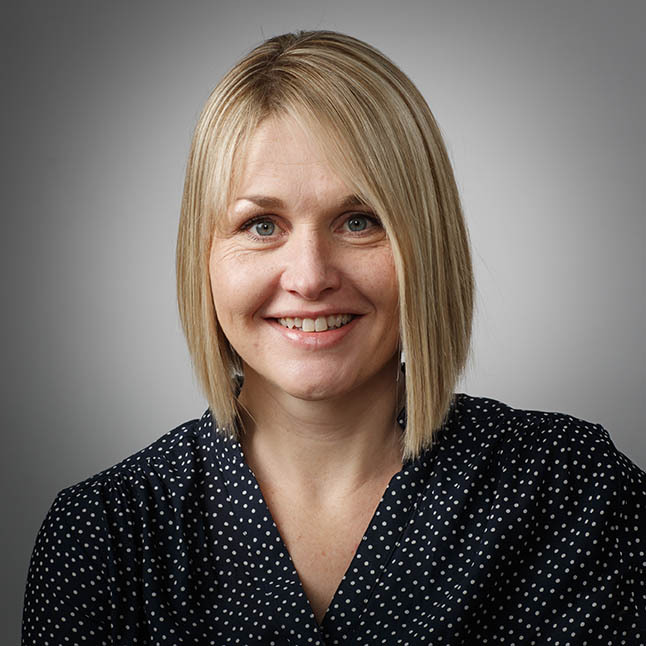 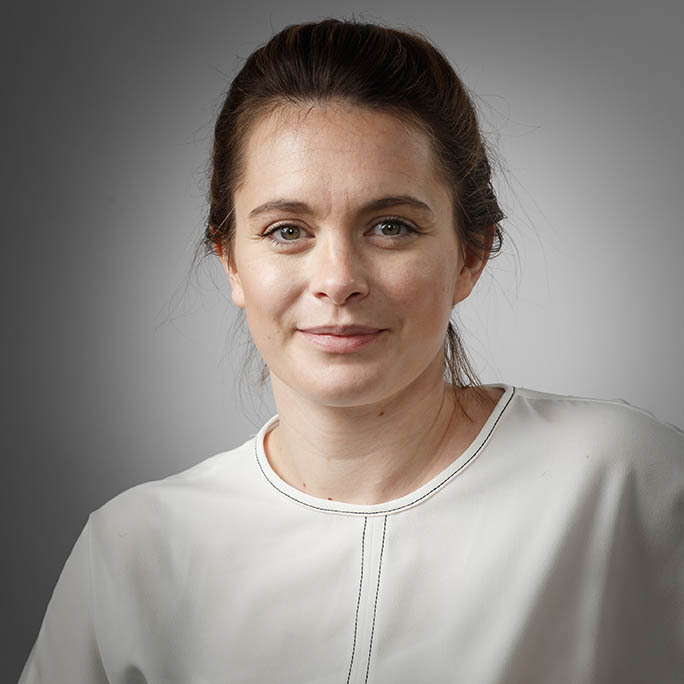 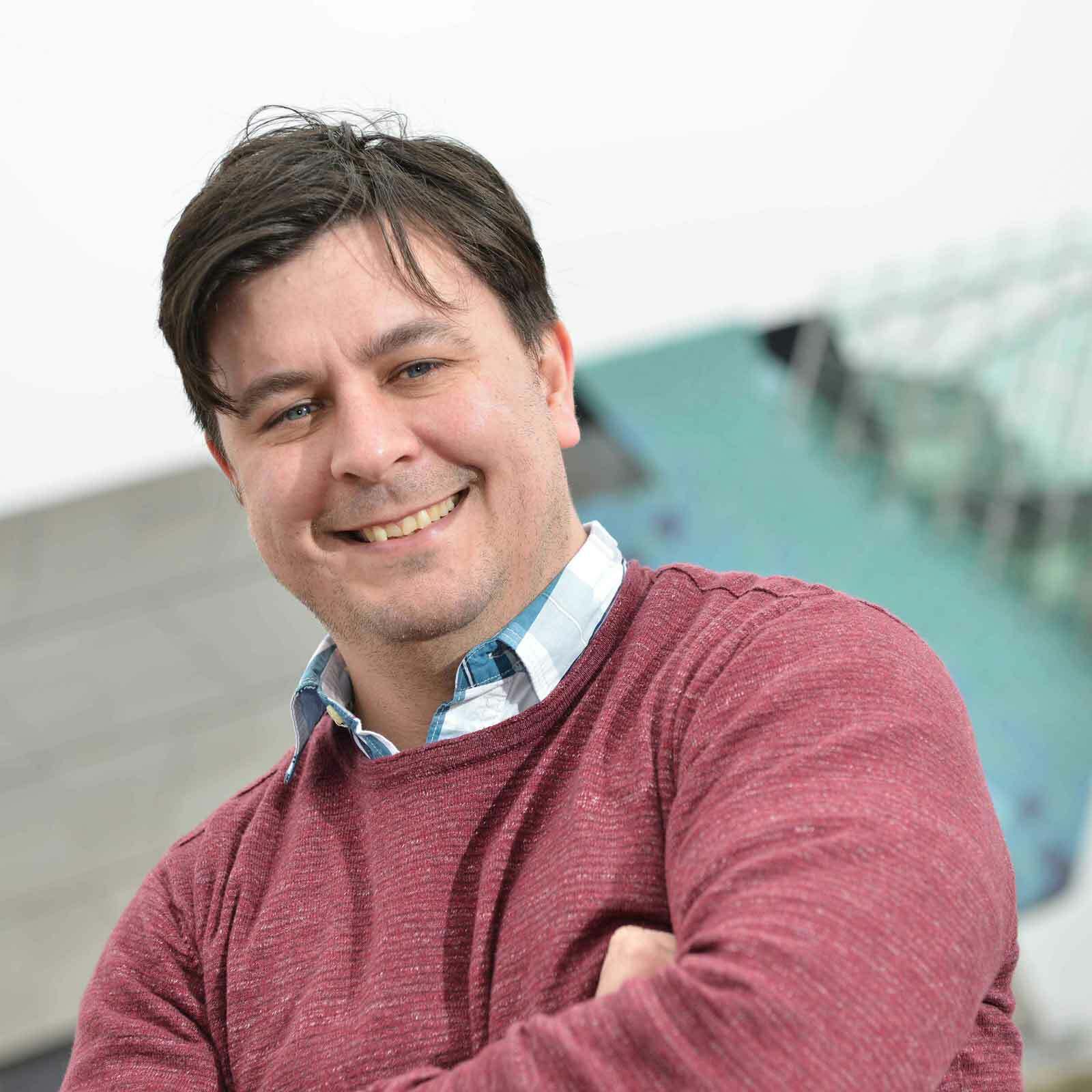 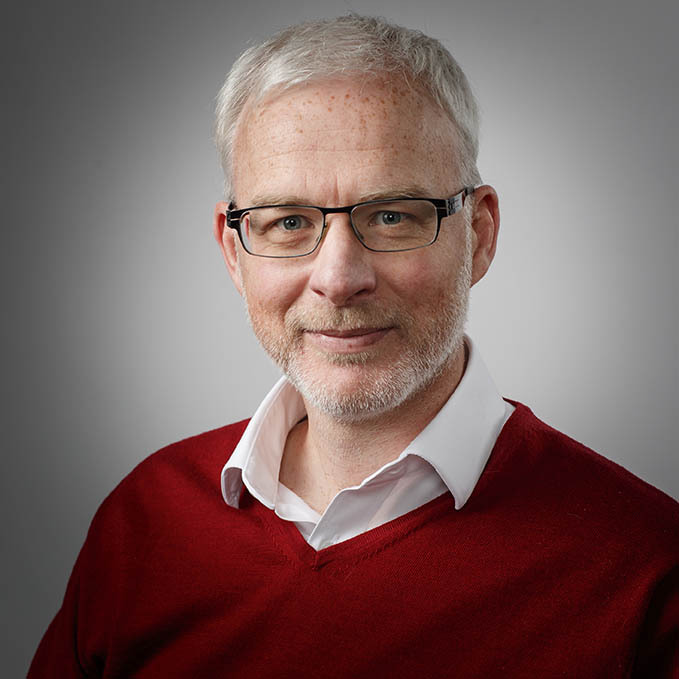 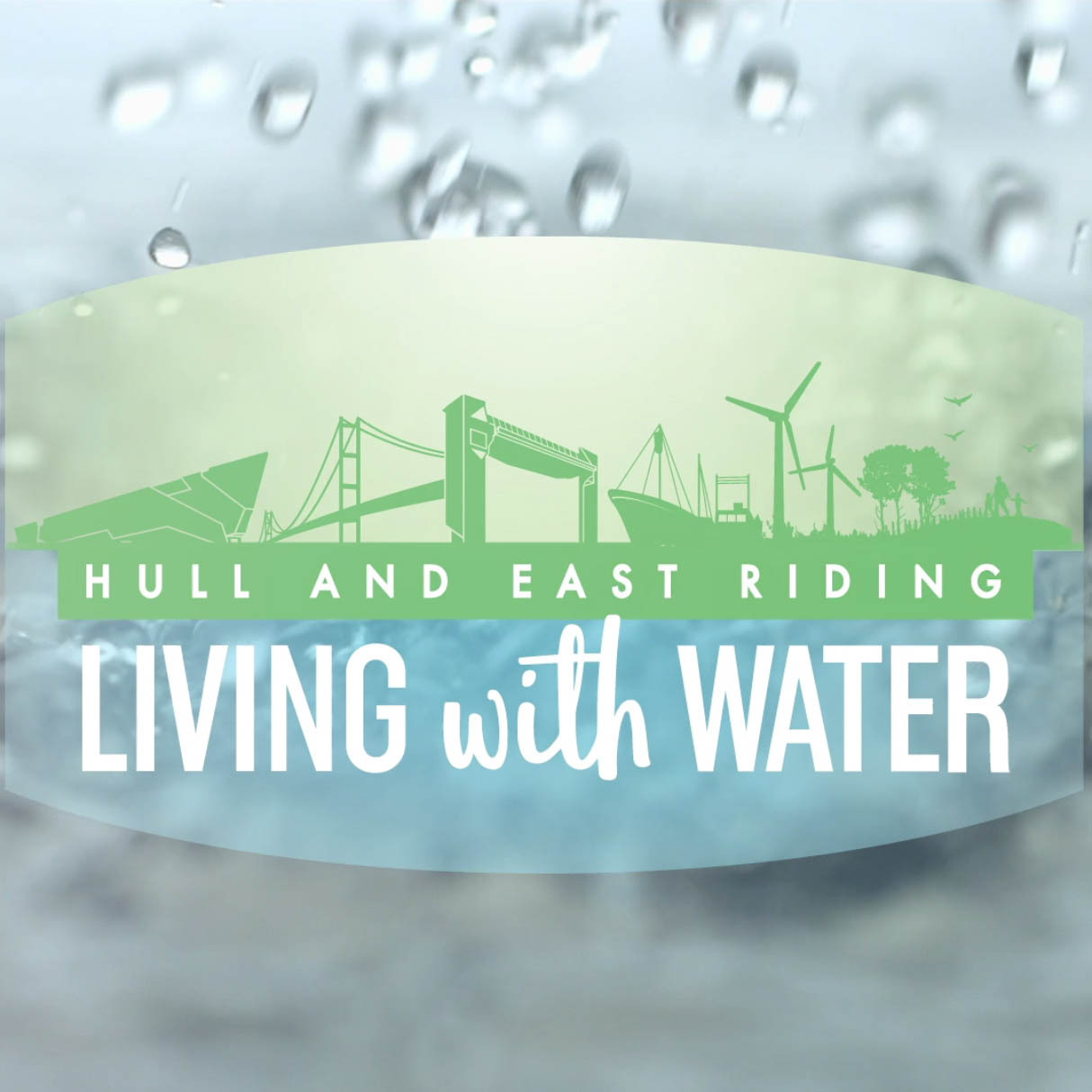 Director of Planning and Economic Regeneration